The Astroscan was a wide-field 4⅛” clear-inch (105mm) diameter reflecting telescope, originally produced by the Edmund Scientific Corporation, that was for sale from 1976 to 2013.

The Astroscan had a Newtonian reflector layout with a 4⅛” clear-inch (105mm) diameter f/4.2 aluminized and overcoated borosilicate glass parabolic primary mirror with a focal length of 17½ inches (445mm).[1] The telescope’s secondary mirror was mounted on a flat optical window at the front of the tube. Edmund designer Norman Sperling and optical engineer Mike Simmons came up with the basic design and Peter Bressler Design Associates did the detailed work on this simple introductory telescope.[2][3] Rather than using a more traditional equatorial or altazimuth mount the Astroscan features a spherical housing around the primary reflector which sat in a cast aluminum cradle. The design was durable and allowed for simple operation by novice amateur astronomers; it won an Industrial Design Award in 1976.[1] The telescope body was made from high impact acrylonitrile butadiene styrene (ABS) plastic and was equipped with a carrying strap to aid portability.

Because it was targeted at the novice market the telescope had its limitations: The general design was for low power hand-held or wide-angle work, the short f/4 focal ratio did not allow for high magnification without the image degrading,[4] and the primary mirror was factory aligned with no provisions for adjustment. The Astroscan came with 15 mm and 28 mm focal length Plössl eyepieces, giving it a magnification of 30X and 16X respectively, with a 3.0° field of view using the 28 mm eyepiece, and a 1.6° with the 15 mm.[1] 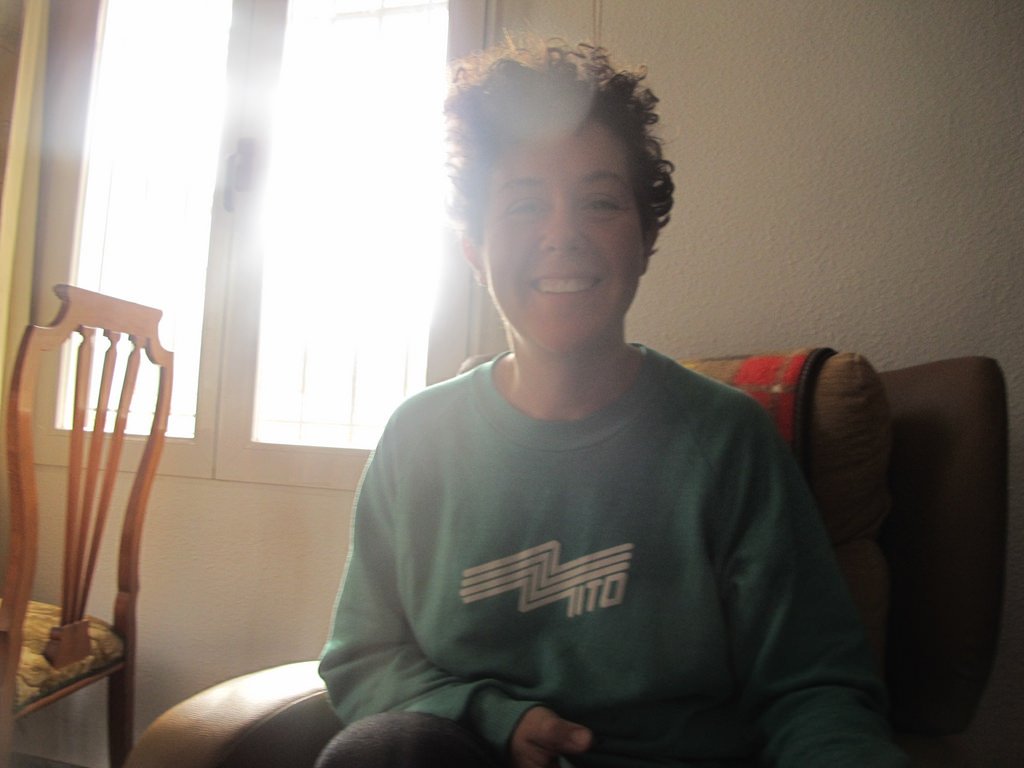